Click here for the best ip booters! They do this by using the ip address of the opponent players to shut their network.

How to get a person’s ip and boot people offline on xbox.if this person does initiate a ddos attack to boot you offline, first turn off your router and wait 10 minutes and this should issue you with a new ip address and the ddos will no longer affect you.if you get multi ips, search up the ips on a ip.

It will display the ip address of the site. Then we can sign up for a xbox booter service and start kicking people offline. If you have ever wondered how you got disconnected randomly or someone threatened you via a.

Ip booter for ps4 or xbox insert your ip/port and start booting. While logged into the router management site, look for the spot where you can turn ssid broadcasting off or on. This helps prevent anyone from even seeing your network exists.

Stay up to date with the best ip grabber, ip sniffer and ip puller for xbox one, series x. Hey in this vid i explain how to use a website to boot someone offline, understand that this is for education only so please use this responsibly. Easy way to make sure you win the finals !!

Without the ip address, you will not be able to find them through any. If you really want to keep the nosy neighbour off your wifi, stop broadcasting the ssid, change the ssid, and change the access password. See our guide here on how to use lanc remastered pcps.

How to boot someone offline xbox one. Resolve gamertags and learn how to pull ips with ease on the latest tools provided by xbox booter. A ps4 booter allows a gamer to boot people offline on playstation by sending a denial of service attack to their public ip address that kicks them offline instantly.

Wait for 60 seconds until you see ip’s coming in. However, some gamers jokingly boot someone offline on xbox or other game boxes after a game. Most of the time, this is done as a vengeful act.

Using the software lanc pcps to pull ip’s on your console and then using a xbox booter / psn booter. It is usually done through at technique called distributed denial of service (), which is where someone sends traffic to your machine via your ip address.the traffic can overload the machine, causing you to lag and eventually disconnect. How do i pull ip's and boot people offline on xbox and ps?

Your ip is offline and you did not pay a cent for it! Click and drag the unwanted user's box to the left side of the page, then drop the box there. Now in command prompt, type:

Run this command for a few hours continuously. Use a v.p.n it will mask your ip to others so they see the wrong one although your real ip address won’t change. In addition, to booting people offline on xbox.

Use it when people are booting you offline or just to be safe. After noticing the correct ip > copy that ip and go to your desired booter website below. Choose from the below list.

Let’s cover each section in depth below. Getting “booted” is a common term for someone kicking you off an online game by attacking your internet connection. Boot people offline on pc, xbox, ps4/5, phone etc, via ddos attack!

Now, the site has been down. Ip stresser & ip booter to stress test any internet connected device.

How To Ddos On Xbox Boot People Offline And Prevention 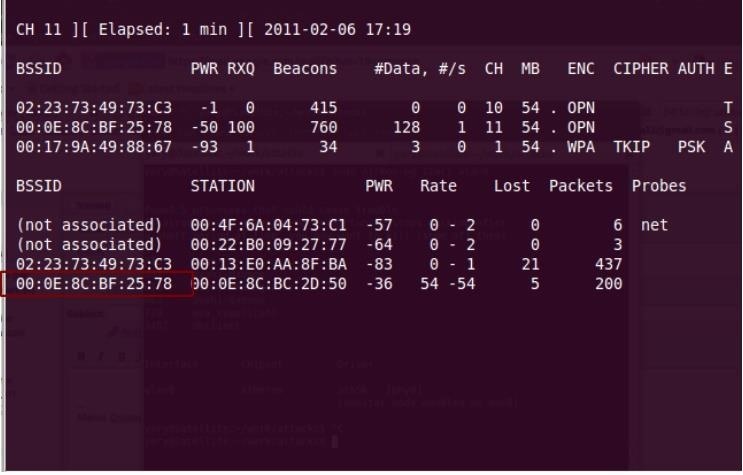 How To Kick People Off Your Internet Null Byte Wonderhowto 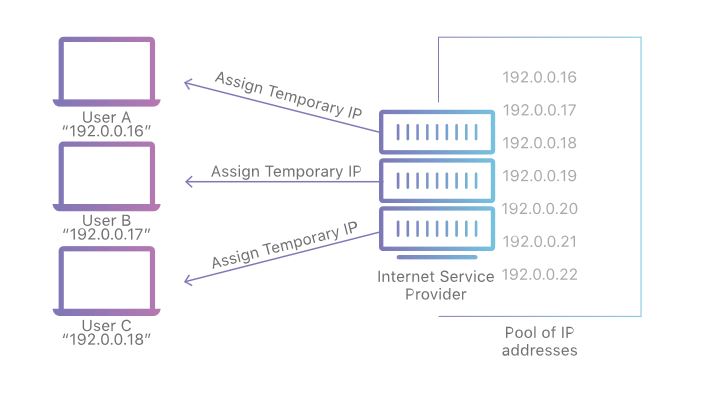 How To Boot Ips For Free – Best Ip Bootersstressers

Xbox Booter – How To Boot People Offline With Xbox Ddos

How To Boot Someone Offline On Xbox Know It Info 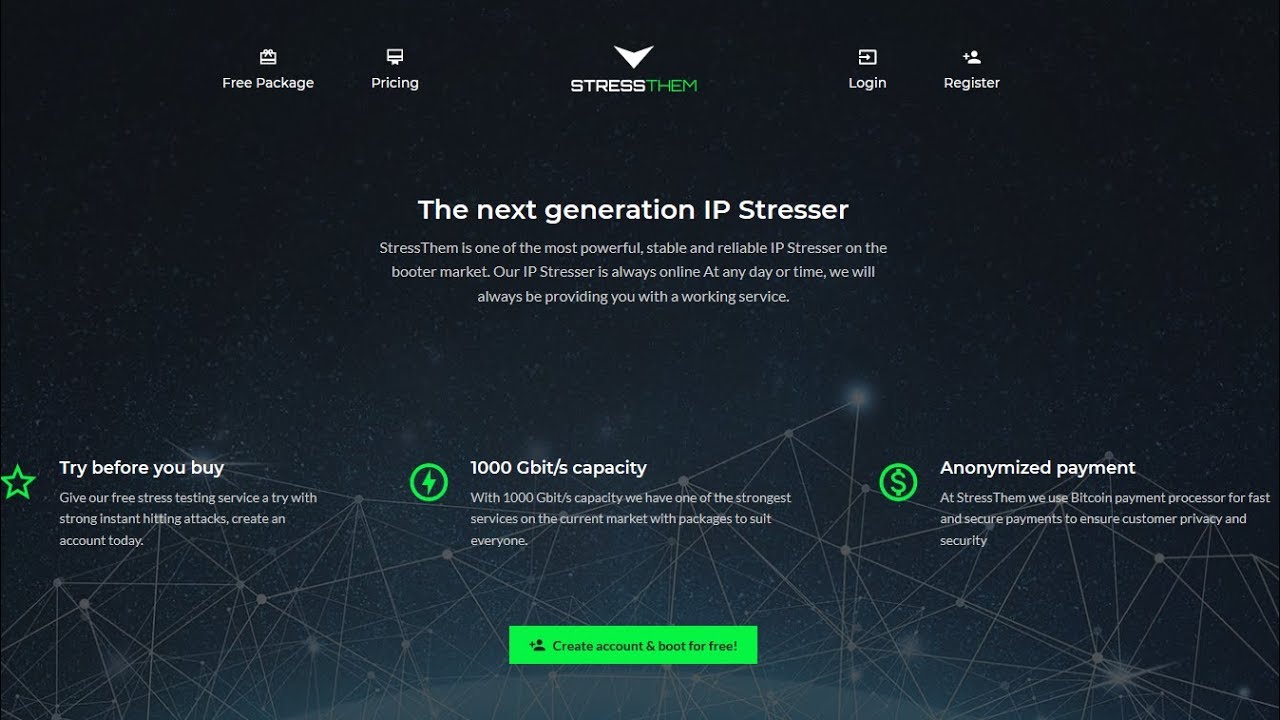 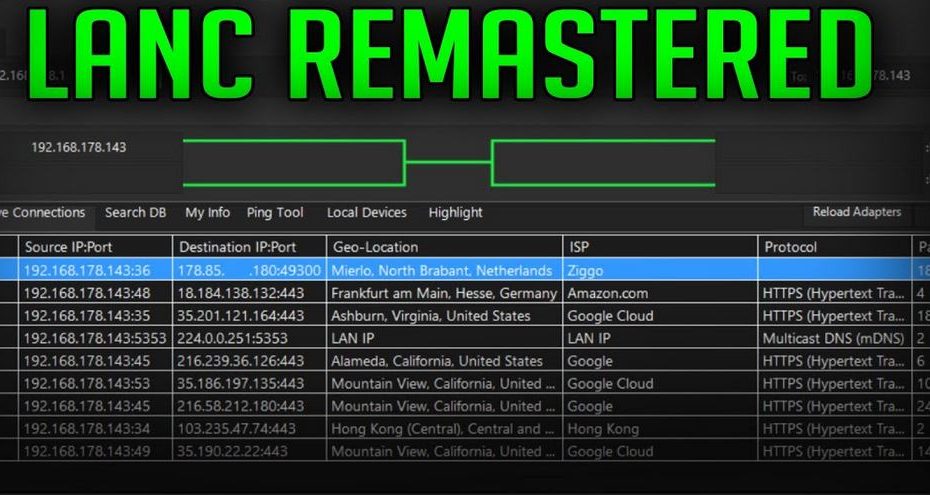 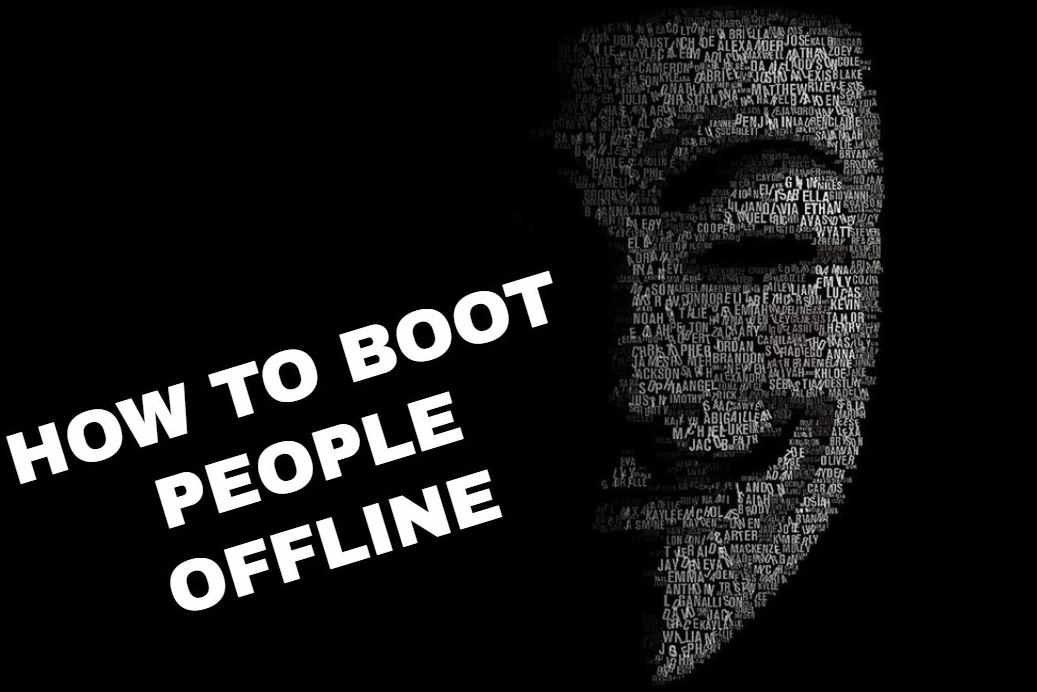 How To Kick People Off Your Internet Null Byte Wonderhowto

Boot People Offline On Ps4 2021 How To Tutorial 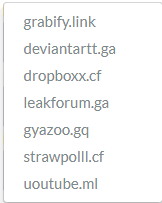 How To Boot Someone Offline With Ip – Quora